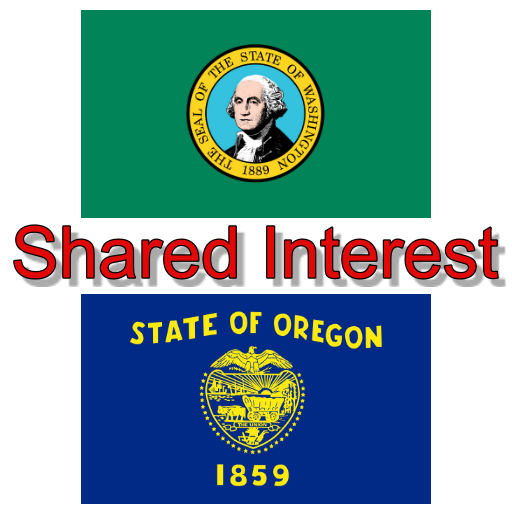 Re: Comments regarding implementation of Section 120 permit

To Whom it may concern:

The Northwest Guides and Anglers Association has over 100 professional fishing guide and charter operators in the states of Oregon and Washington. Collectively, we represent tens of thousands of angler trips every year in the region.

We are writing you today, to express overwhelming support for the section 120 permit to remove problematic sea lions from the mainstem Columbia (RM 112 – McNary Dam) and all Columbia River tributaries to stem the rate of extinction for 13 species of listed Columbia Basin salmonids, and eulachon smelt as well as the decline of white sturgeon.

The predation problem is dire and demands immediate attention, to implement lethal measures of removal for both California and Stellar sea lions in the previously mentioned river reaches and tributaries.

Furthermore, we’d like to express these concerns, outlining the concern that the parameters of this permit may not stem the path to extinction. For this reason, we would like to make further recommendations outlined here:

Thank you for the opportunity to comment on the implementation of this program, it begins a start to recovery for these iconic species that fuel a $2.5 billion sportfishing industry in the Pacific Northwest.

Finally, our organization would like to express support for a representative from the NW Guides and Anglers Association for a position on the Pinniped-Fishery Interaction Task Force when nominations come up. Members of our organization are clear stakeholders in this process and wish to work towards a solution to deal with this growing problem.